Westchester County police arrested a Connecticut man on a felony drug charge and seized more than two kilos of fentanyl during a traffic stop last week.
Orlando Garcia, 42, of Wolcott Street in Waterbury, Connecticut, was charged with Criminal Possession of a Controlled Substance in the first degree following a
traffic stop on the Saw Mill River Parkway in Mount Pleasant on July 22. He was also charged with Aggravated Unlicensed Operation of a Vehicle in the third degree, a misdemeanor.

The incident began shortly after 5 p.m. when Garcia was stopped for traffic violations as he drove southbound on the Saw Mill near county police headquarters in Hawthorne. Garcia was taken into custody when a computer check revealed that his license was suspended and that he had an outstanding warrant for failing to appear in court to answer a charge of Driving While Ability Impaired by Drugs, a misdemeanor.

During subsequent investigation, including the use of narcotics detection canine Philly, officers located a sealed cardboard box in the vehicle containing 4.3
pounds of a substance believed to be fentanyl.  Garcia was arraigned in Mount Pleasant Town Court and remanded to the Westchester County Jail
in Valhalla. (Submitted) 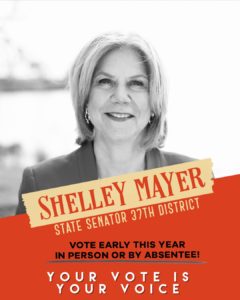